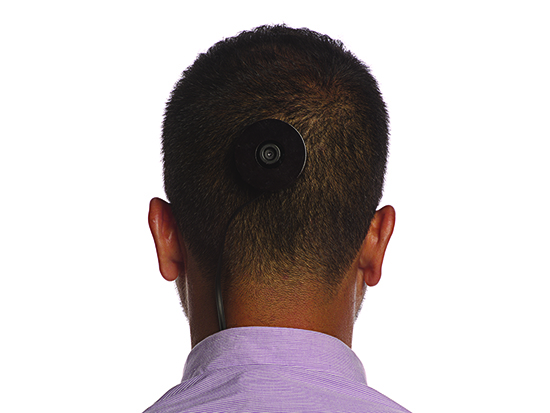 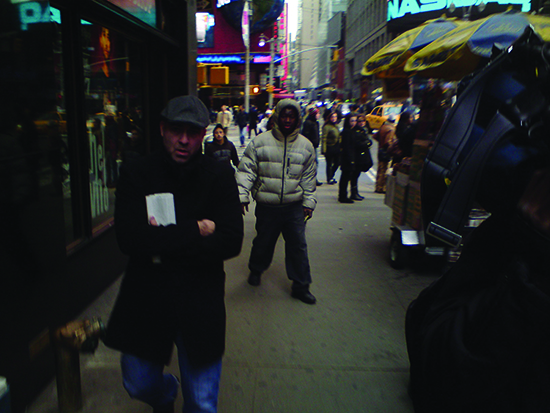 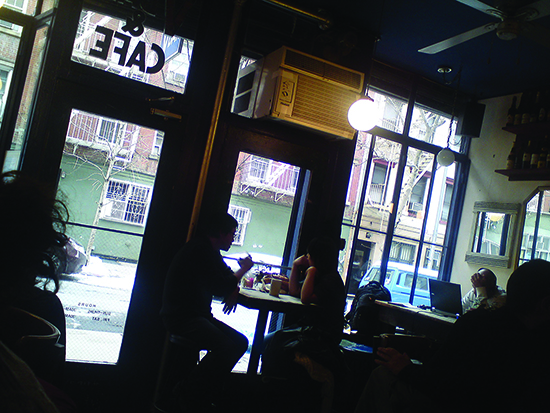 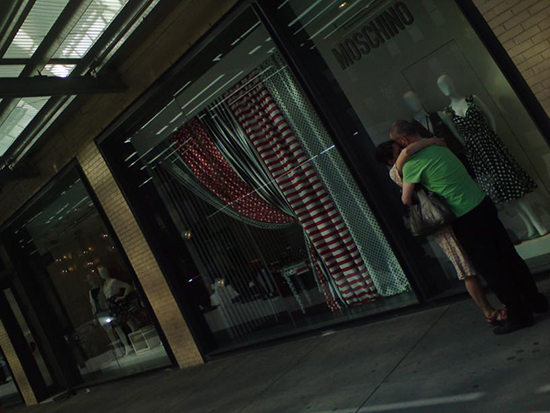 “And the more natural the process by which the storyteller forgoes psychological shading, the greater becomes the story’s claim to a place in the memory of the listener, the more completely is it integrated into his own experience, the greater will be his inclination to repeat it to someone else someday, sooner or later.” – Walter Benjamin, The Storyteller (p. 91, Illuminations)

I am nothing if not a storyteller. My work to date has been concerned with the communication of public and private information to an audience so that it may be retold, distributed. The stories I tell are political dramas, which unfold through my past experience and into the present where they interact with the currency of media as the dialectic of aesthetic pleasure and pain. Through various layers of distribution and interpretation, pictures are drawn using interactive models established through the stories’ (technological) framework where they are revealed and shared. With an audience locked in participation, my story may be retold.

The 3rdi is just such a platform for the telling and retelling of another story. A camera temporarily implanted on the back of my head, it spontaneously and objectively captures the images – one per minute – that make up my daily life, and transmits them to a website for public consumption.

During my journey from Iraq to Saudi Arabia, on to Kuwait and then the U.S., I left many people and places behind. The images I have of this journey are inevitably ephemeral, held as they are in my own memory. Many times while I was in transit and chaos the images failed to fully register, I did not have the time to absorb them. Now, in hindsight, I wish I could have recorded these images so that I could look back on them, to have them serve as a reminder and record of all the places I was forced to leave behind and may never see again.

The 3rdi arises from a need to objectively capture my past as it slips behind me from a non-confrontational point of view. It is anti-photography, decoded, and will capture images that are denoted rather than connoted, a technological-biological image. This will be accomplished by the complete removal of my hand and eye from the photographic process, circumventing the traditional conventions of traditional photography or a disruption in the photographic program. Barthes has said, “…from an aesthetic point of view the denoted image can appear as a kind of Edenic state of the image; cleared utopianically of its connotations, the image would become radically objective, or, in the last analysis, innocent.” It is this ‘innocent’ image that I wish to capture through the 3rdi.

Technically, the 3rdi is an automatic photographic apparatus that is comprised of three different components: a small digital camera permanently surgically mounted to the back of my head with a USB connection, a lightweight laptop which I carry on my body connected to the camera with a USB cable, and a 3G wireless connection to access the internet. The website www.3rdi.me acts as storage and display for the images captured by the camera. The functioning of the apparatus, in theory, is as follows: The camera, through no intervention of the artist, captures an image automatically once a minute and send this image through the USB connection to the receiver (the computer) on my body. The receiver then sends this image through the 3G network to the website, where the images are archived and made available to the public.

The 3rdi makes a technological apparatus part of my body and distributes the recorded content openly within space using the internet. The arbitrary imagery captured by the device will retain fractured records and distribute a narrative to be completed by the viewer as their corporeal space is also compromised by the presentation. Benjamin has described the storyteller as one “who could let the wick of his life be consumed completely by the gentle flame of his story.” (Illuminations) In this way I become locked to the story as its teller, passing the interpretive mode to an audience with little context so it may be transformed for their subjective interactions and subsequent expressions. Using this narrative triangle, the work will comment on ways in which imagery is used for the telling and retelling of stories, whether they belong to us or we make them ours.

In addition to the 3rdi device and its online presence, a physical installation opened December 15 in Doha, Qatar as part of the Told/Untold/Retold exhibition inaugurating the new Arab Museum of Modern Art. Hence the 3rdi is in total: a device, a website, and a larger installation that mimics the online platform from which the images are intended to be viewed. The installation will act as a concentrated display that asks the viewer to experience the images in both time space.

The physical installation consists of three distinct rooms. The first, a smaller room, acts as an entrance to the main installation space and provides a separation from the gallery at large. This room prepares the viewer by providing information via wall text that describes the philosophy and background of the 3rdi project. The text is displayed on the wall to the right of the installation entrance. On the left is a medium-sized LCD display with a loop of a documentary on the 3rdi. The exit from this room is open and directly opposite it is a large wall partition that masks the exit from the second room, the main installation space. On this wall is a life-sized photo of the artist facing away from the camera with the 3rdi attached to his head. The partition leads the viewer to either the left or right to gain entrance to the main installation space.

The main installation space is much larger than the first room. After walking around the partition the viewer is confronted by a large bank of small LCD screens, displaying the 3rdi images, stretching from the floor and curving to the ceiling. When a viewer gazes at a certain image, this image stays stable while the other images shift to form a virtual halo around the viewer. Opposite the LCD bank is a large mirrored surface that serves to double the images and broaden the space. The floor too is composed of a mirrored surface further doubling the images from the LCD displays and again broadening the space. The space itself is painted black. Interaction within this portion of the space is subject to both the number of bodies occupying the room and their movement within the space; the number and rate of images is affected by the number of people present. More people means faster movement of the images; with fewer viewers the images slow down. Movement through the space also triggers a flickering and whitening of the images. As a viewer moves from the entrance to the exit of the space, the images nearest them flicker and turn to white. The images in this mode of interaction are elusive to the viewer.

An exit leads to a third room, where the viewer can sit and observe the images as they stream in live from the 3rdi device. This space is a viewing room and a reprieve from the previous installation space. Viewers here will be able to converse and discuss the images as they are transmitted. It is intended to be a sharp contrast to the overwhelming experience of the installation space, allowing the viewer to digest the prior experience while integrating the new information constantly coming in from the 3rdi. This portion of the installation has an exit into the gallery at large, ending the 3rdi space, and allowing the viewer to pursue the 3rdi on their own.

On a whole the installation is intended to provide a broad viewing experience, similar to that of the internet, for the 3rdi apparatus. The extension of the 3rdi into physical space explores issues of perception, image recognition, surveillance, internet viewing, and information saturation.