The Hierarchy of Being 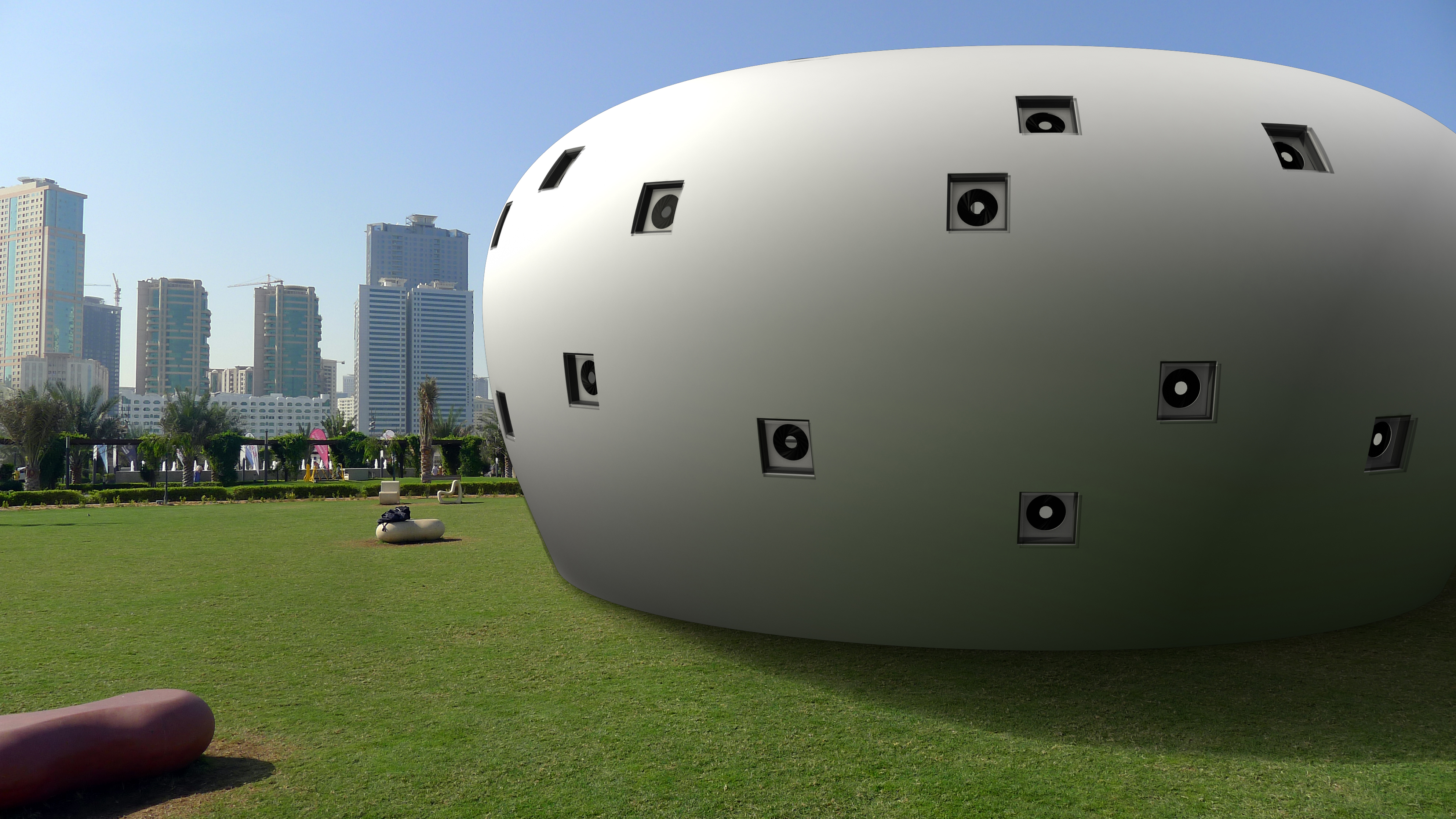 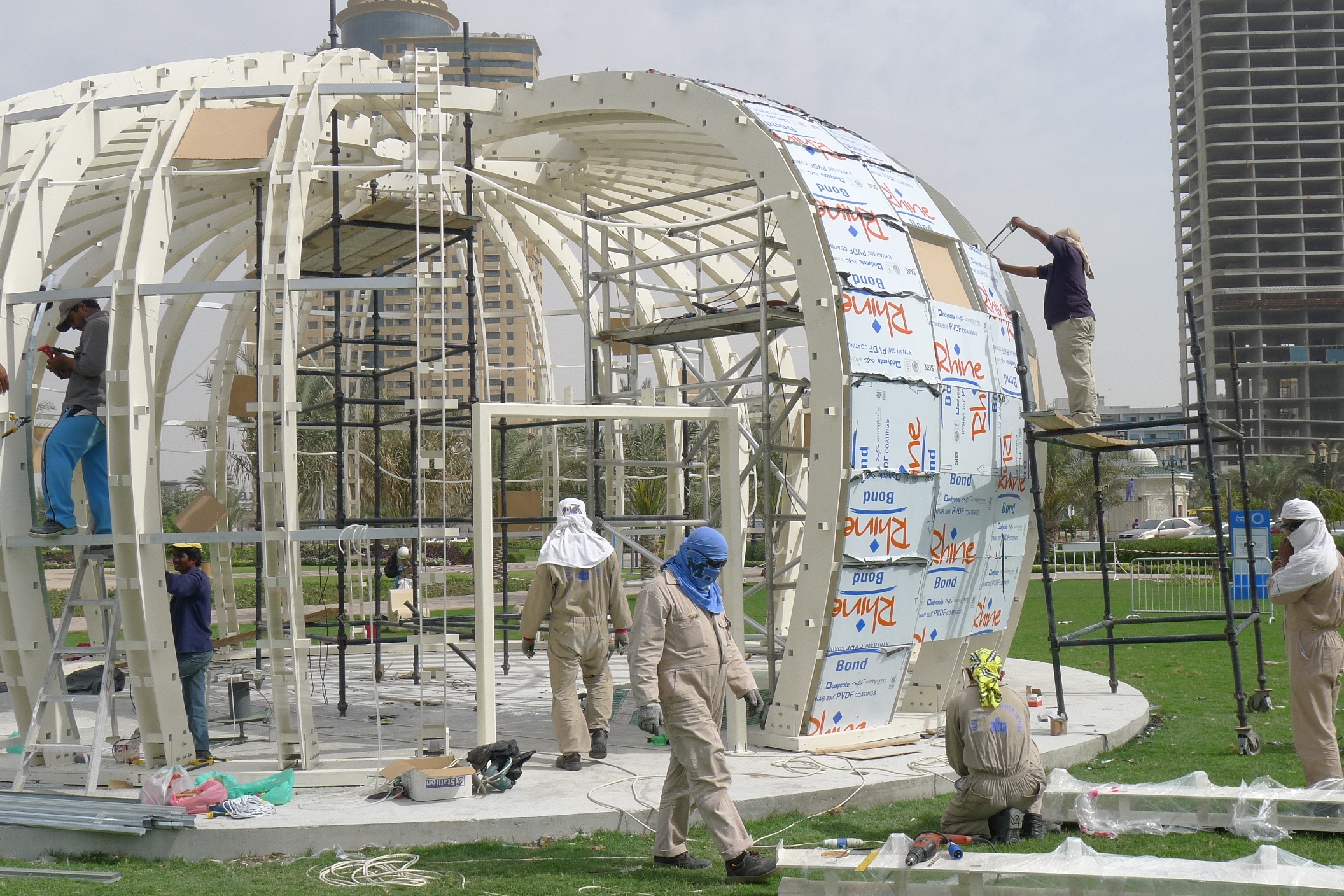 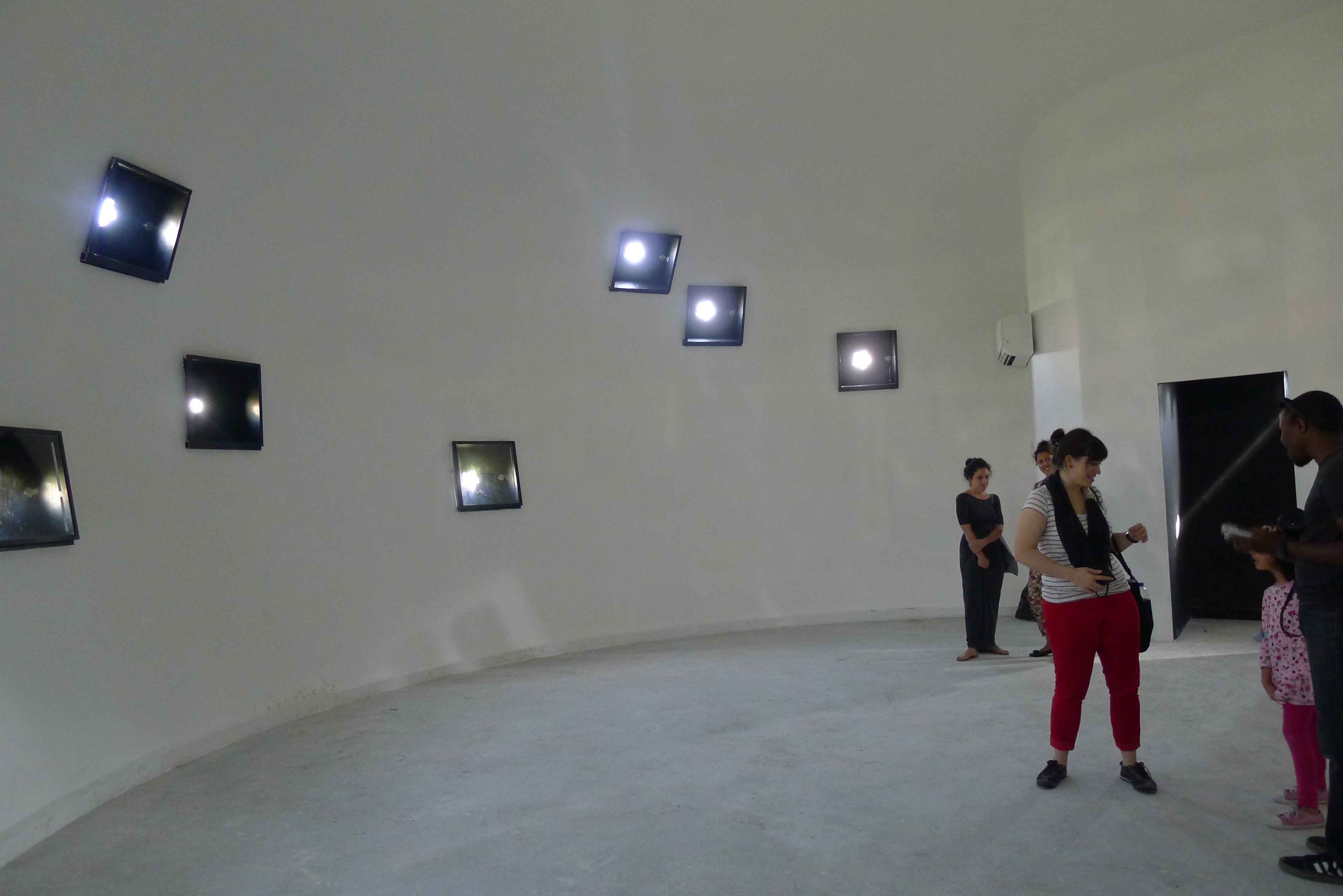 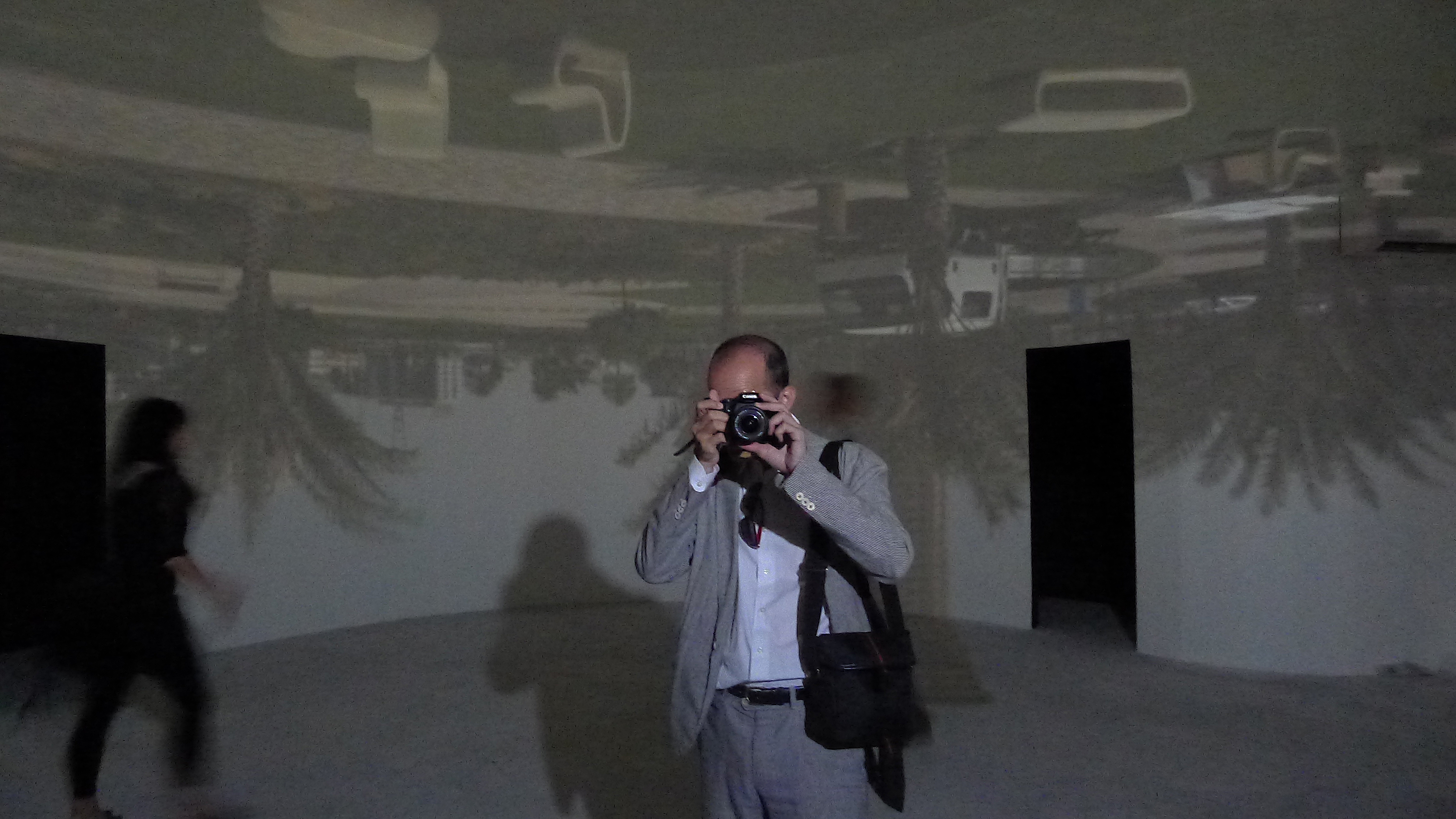 The Hierarchy of Being brings together a series of seemingly disparate elements that explore visual culture through the lens of pioneering Islamic sciences with the view of exploring how these sciences have shaped contemporary current thinking. Fuelled by the artist’s longstanding interest into the work of two influential Iraqi scientists Ibn Haytham and Ibn Al-Jazari, both of who were active during the pinnacle of the historical Islamic period more commonly known as the Golden Age, circa 750- 1258 CE. Bilal takes inspiration from the achievements of these two pioneers and their outstanding contribution to scientific knowledge and cultural advancement in relation to the dual concepts of the study of optics and kinetic motion, which he re-appropriates into his own artistic practice, which exists at the cusp of photography, (re) imaging and contemporary sciences.

Using Bilal’s existing practice, which is characterized by a post-migratory experience, having experienced both war and forced portability from his native Iraq, he aims to articulate an array of new technologies, photography and interactive elements to provide an alternative cross-disciplinary visual cultural vocabulary. Subsequently, as a starting point The Hierarchy of Being will explore both scientific and philosophical Islamic knowledge on the strata of being and seeing within the natural world and puts forward a reworked artistic rendition that fuses art and science to create a fresh perspective on Islamic art and history. The Hierarchy of Being will be located at Sharjah’s Maraya Art Park until December 31, 2013.

How it works
The objective The Hierarchy of Being sculpture is to re-create the camera obscura effect. Inside the sculpture there are 15 windows, each of which function via motorised irises. These irises have been programmed to operate by opening for 10 minutes then shutting for 15 minutes to allow the eyes to adjust to the darkness, after which images will be projected from the Al Majaz Waterfront inside the space. These images will not appear how we normally receive them, they will be upside down. This process occurs through the pinhole features within the sculpture and the entire inspiration is based on Ibn Haytham’s discovery of the first pinhole camera and Al Jazari’s engineering practices for mechanical motion. Following this the irises will slowly begin to reopen over a 10 minute period completing their 35 minute loop cycle.