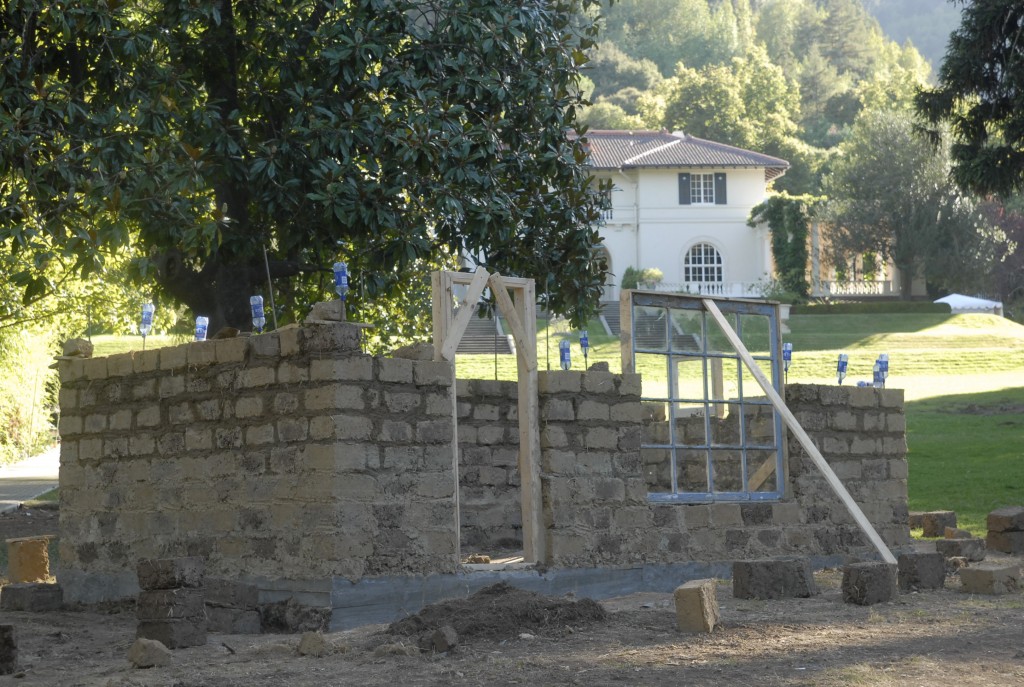 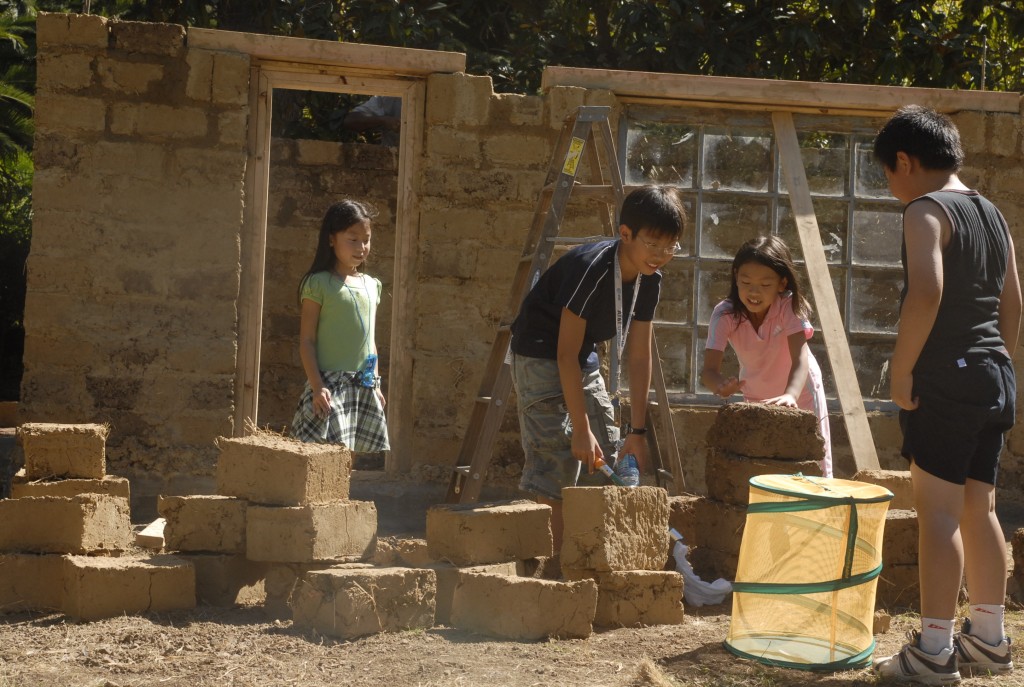 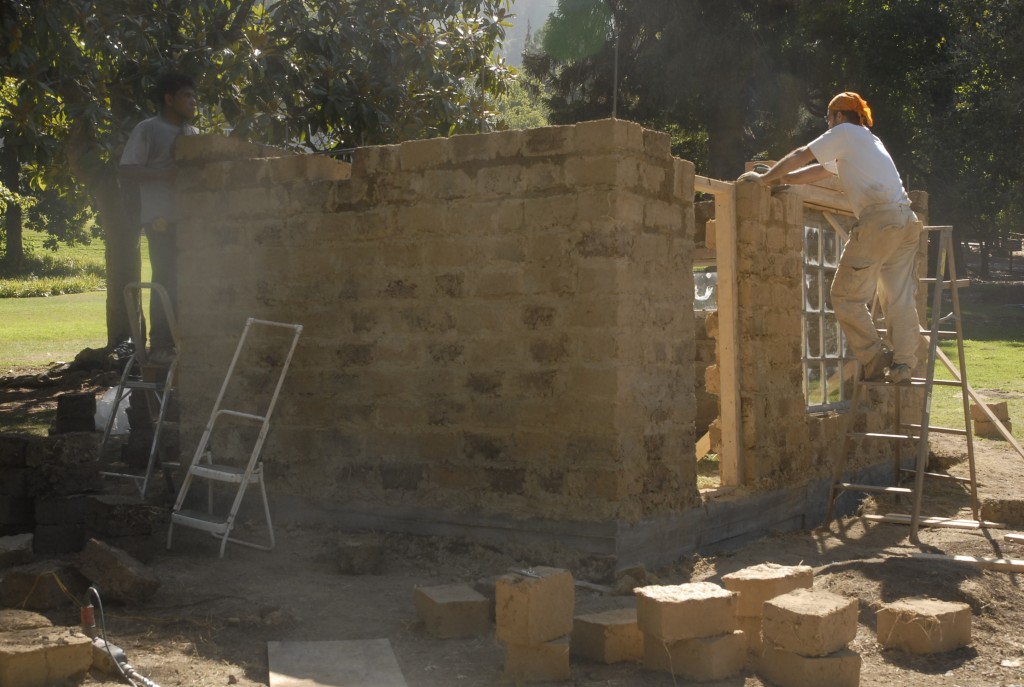 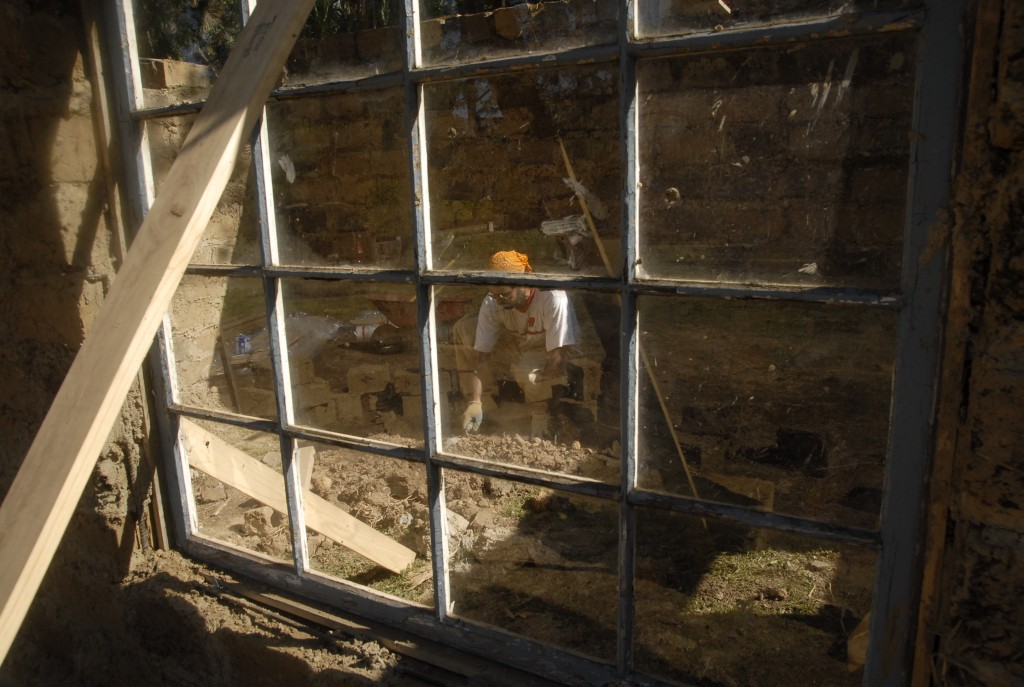 Wafaa Bilal’s Al Dar al Iraqi (Iraqi Home), a temporary, site-specific sculpture, was erected on the front lawn of California’s Montavelo Arts Center in Saratoga in 2007. The structure, built in the style of the mud and brick homes in which impoverished pre-modern Iraqis have traditionally lived, is symbolic of the home that Bilal was forced to build during his time in a refugee camp in Saudi Arabia after the first Gulf War, in 1999.

The piece, constructed with the help of local volunteers, is imbued with a sense of community in that act of collaborative participation, and simultaneously references the state of place in modern and distant Iraqi culture. It is estimated that there are one million internally displaced Iraqis and, forced from their previous homes, they often resort to building mud brick structures like Bilal’s Iraqi House. Mud brick construction dates back to the ancient Sumerians, whose civilization– the world’s first– existed in present-day Iraq. As a result of the country’s civil unrest and military occupation, a large number of Iraq’s cultural treasures have been plundered or destroyed, and many of its citizens have been forced to dwell in a pre-modern existence.

Building the structure, the interior of which was domestically outfitted, to evoke the idea of a space that is lived in, can be seen as a meditative act, to commemorate the loss of place and home in the lives of contemporary Iraqis. The piece references primitive state in which the inhabitants of a war-torn country are forced to live, while highlighting the importance of dwelling.